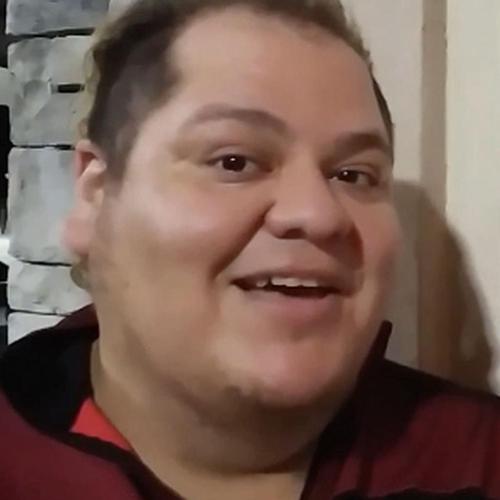 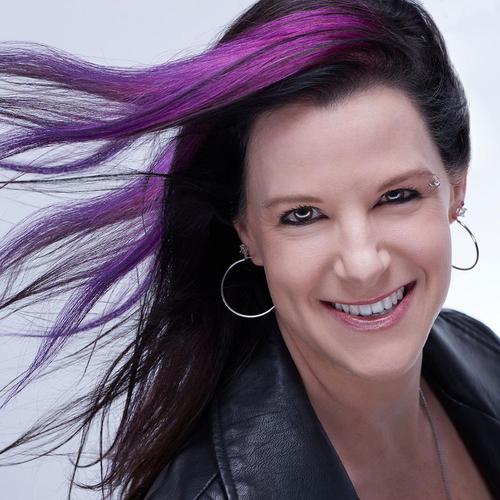 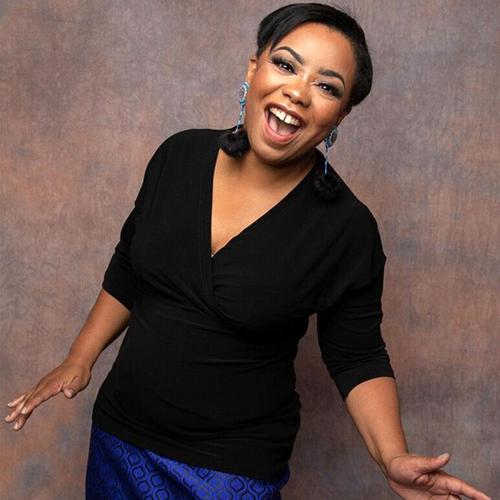 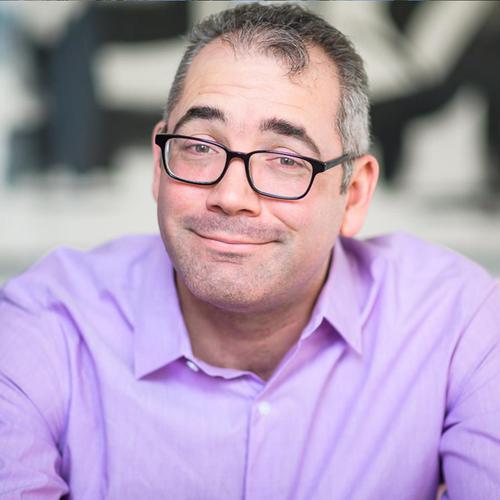 Michael Roderick is the CEO of Small Pond Enterprises which helps thoughtful givers become thought leaders by making their brands referable, their messaging memorable, and their ideas unforgettable. His frameworks have been featured in Forbes, Business Insider, and popular podcasts like The Art of Charm and Unmistakable Creative.

Lyle Sopel is an award-winning, world renowned sculptor and art director. His art is featured on continents across the globe and in juried exhibitions, esteemed museums and private collections.

Dawn Xanklin is a wife, mom, and nerd. She is also an amateur stand-up comic, a storyteller, and a public speaker. She is based in Ottawa, Canada. Dawn believes that personal stories have power punchlines. In the last 4 years, she has been finding creative ways to channel both.

Brenda Adelman is an award-winning , critically acclaimed actor with a solo-show based on her life that she's performed on stages in 4 countries and 10 states. She teaches her storytelling method to performers and entrepreneurs so they are unforgettable, make an impact and income on stage and in their videos.

Julie Cortés is an award-winning advertising and marketing copywriter and the founder of The Freelance Exchange. She teaches at the world-renowned KC Art Institute and is regularly sought out for media interviews, public speaking and coaching freelancers.

Luis Felipe Dulanto is an animator and singer/songwriter. He created the animated series 'Mascara Fighters' and has two other series in his media universe.

Josh has been a musician and writer for most of his life. I've been working full time in digital marketing for over a decade and is a Digital Storyteller/Strategist. Because of his passion for music, he's often worked with bands and musicians (amongst other artists, nonprofits, political campaigns and companies big and small).